épatant is a creative studio specialising in space design

For over ten years, the agile and ingenious épatant (French for "amazing") has been creating stage designs and assisting leading brands, agencies, cultural institutions and young go-ahead projects.

What we love is giving shape to ideas and reinventing a space.

This turns our expertise into an exercise in style: designing messages and different uses.
We have an endless and subtle range encompassing immersive installations, high-tech modules and both raw and refined materials.

We are modern artisans – and storytellers, too, guided by our quest for the speaking dramatic gesture that leaves a lasting impression.

Our experiential stage designs create circuits in the realm of past, present and future.
be inspired to be inspiring.

be inspired to be inspiring.

Always inspired to inspire in turn, our spaces are fascinating and exciting, whether they have a cultural, educational, playful or welcoming slant – or are quite simply amazing… 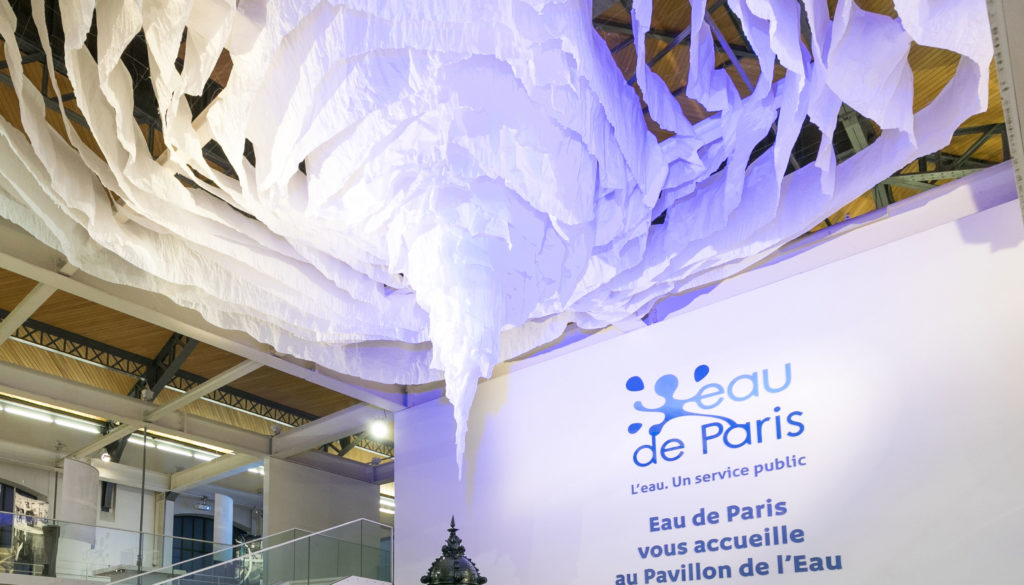 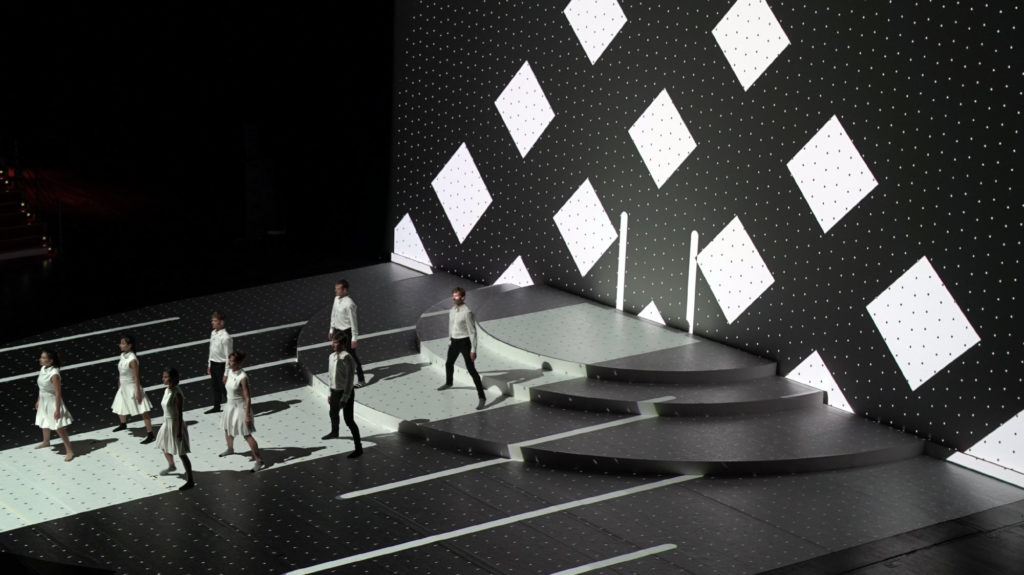 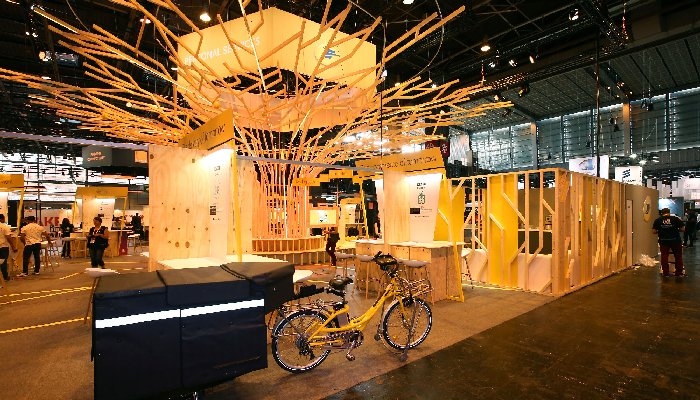 showcase spaces for the world innovation summit for health (wish) – 2015 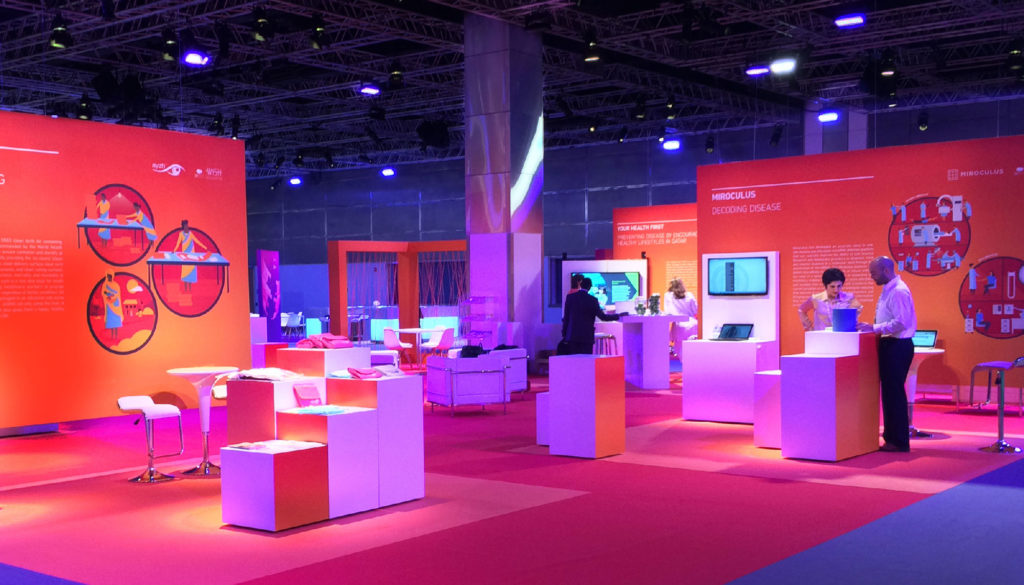 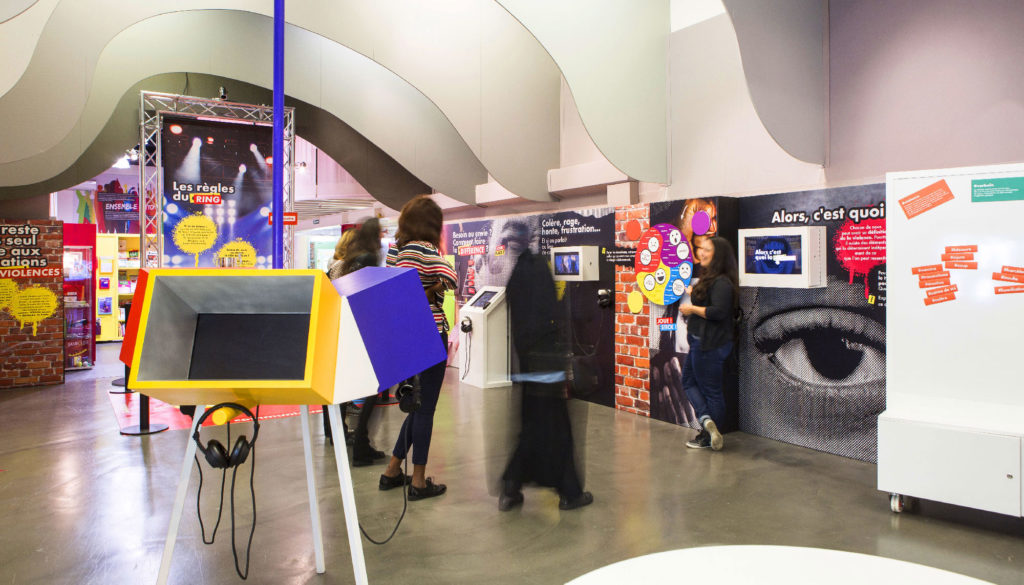 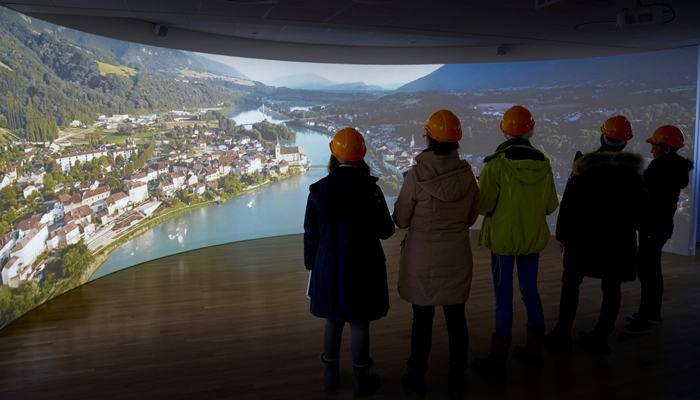 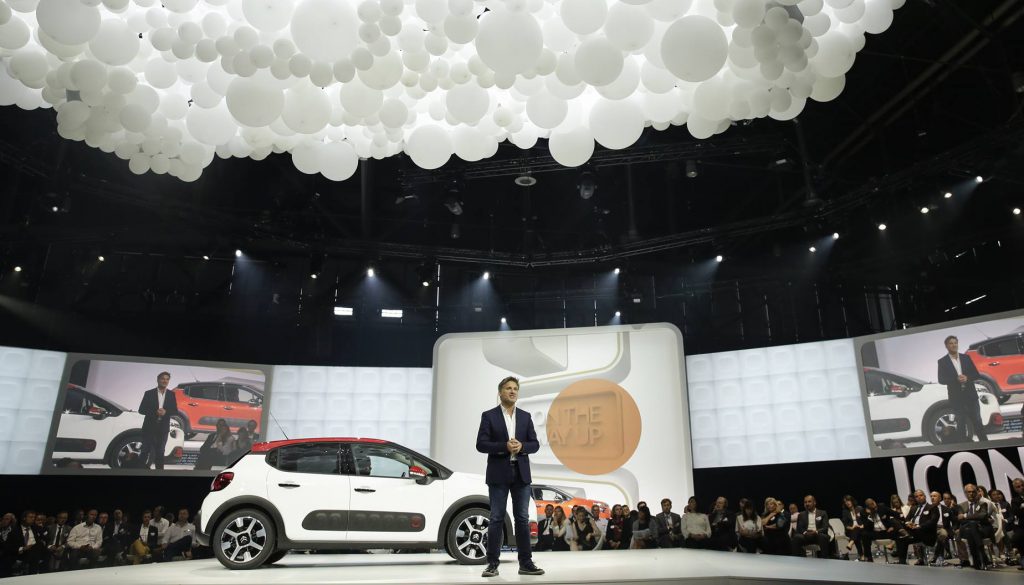 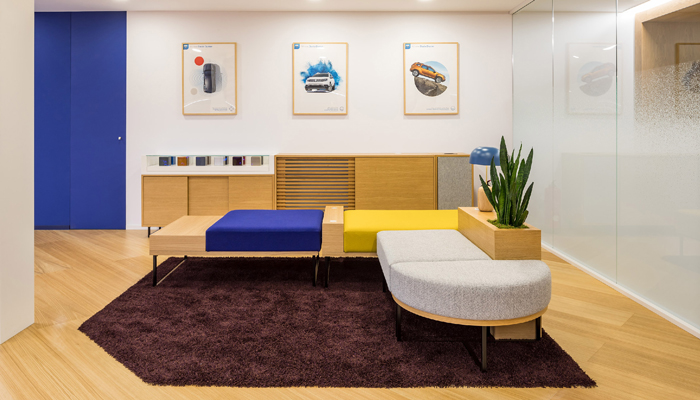 air france exhibition: ‹‹ france is in the air ›› 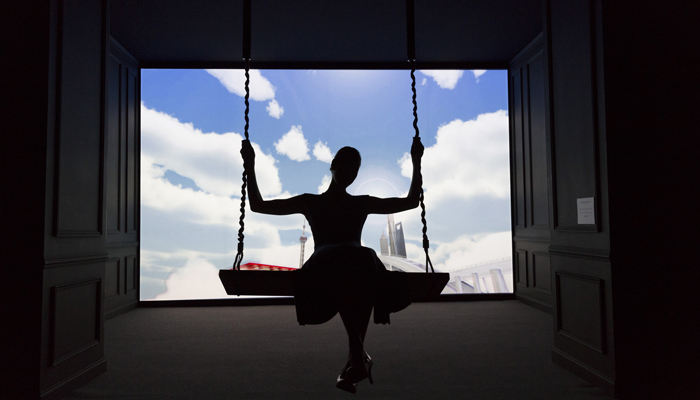 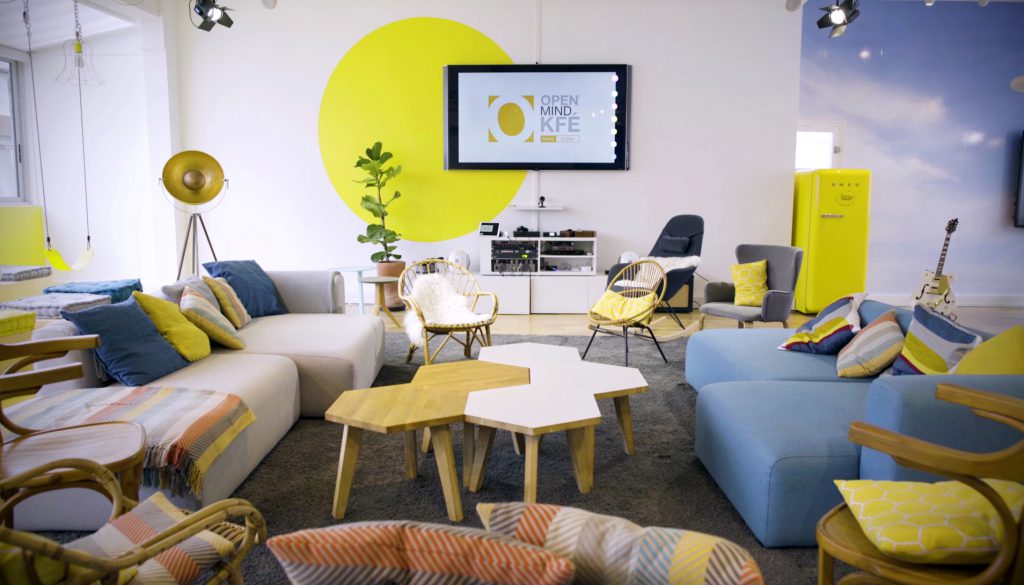 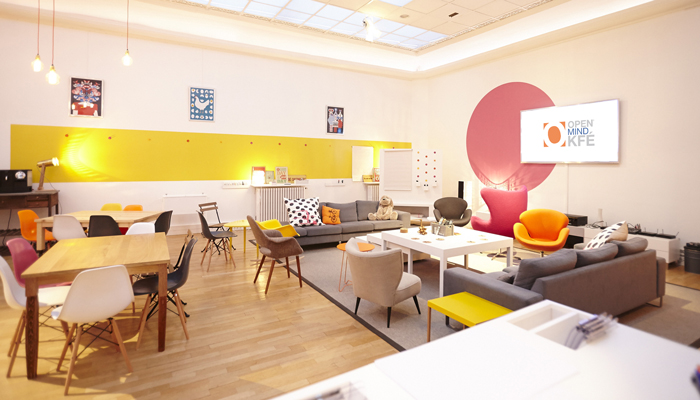 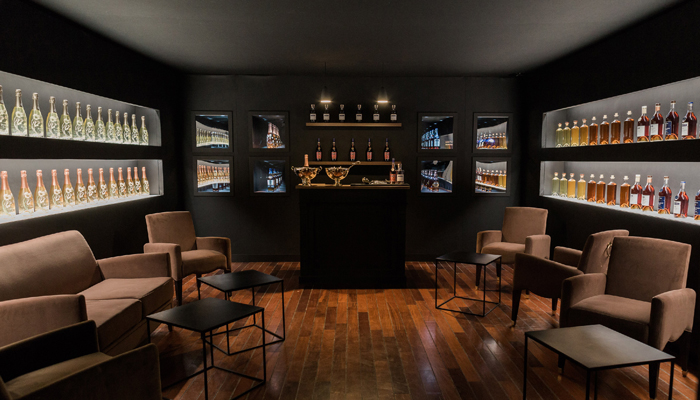 We are a creative studio specialising in space design. Our "bespoke” approach leads us to work in a variety of spheres.

Whether they involve museum circuits, heritage management, brand spaces or collaborative areas, our designs can be catered to a day or a decade.

As the starting point and dramatic response to the project's challenges, the creative concept sets the tone and the guidelines.

Next we decide how to give it shape and put across a powerful idea, right down to the very last detail. And finally, production swings into action with the set-up of teams attuned to the project's specific features. 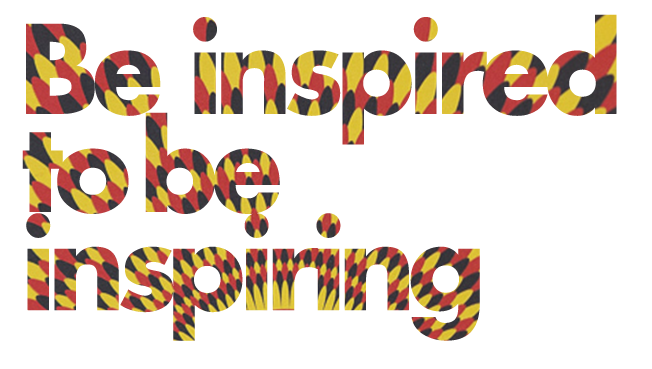 The success of our partnerships lies in the close bond we forge with our clients.

By making this vital stage of contact central to the project, we can move out of the comfort zone into new, creative territory.  Our assistance also takes the form of a realistic, agile staging. Our liking for clearing the board and keeping up to the mark fosters our use of new technologies, so that we can break with the conventional and explore the fun, educational and immersive qualities of installations.

And lastly, our love of detail has become our trademark in elegant stage designs that communicate the client’s message, and form a connection with visitors to create experiential circuits.

founded in 2006, the épatant studio is shored up by a trio of stage designers:
étienne villotte, marie-pierre lechaux and éléonore doisy.

the trio are assisted by a creative unit of stage designers working within the company or as freelancers, including architects, interior designers and furniture/space designers.

+ master's in Art History and a Master's in Cultural Product Management and Economics from Paris-Sorbonne in 2004.
+ after eight years as Events-related Communication Project Director with Auditoire, she specialised in stage design and joined the épatant studio in 2012.

+ graduated from the École Spéciale d’Architecture in 1998.
+ after working as a freelance architect for eight years, he founded the design studio épatant.

+ graduated from the École Boulle et des Arts Décoratifs de Paris in 2003.
+ after three years as a furniture and space designer in fashion and design, she joined Etienne Villotte when he founded the studio.

épatant is the centre of a whole world of talent and know-how that has worked alongside us for over fifteen years.

our network of experts and master craftspeople is ever-poised to form tailor-made teams.

we embody an agile generation of
experience designers.